Smart strategic plans keep it simple, Keep in mind. We talked about strategy as investing now for returns in the long-term GE, for example, has a variety of companies and industries that they operate in And the key for them is developing the leadership who can run these enterprises and make them work All the way back to The time of legendary CEO Neutron, Jack Welch, the idea of developing A-players and pruning the garden and developing has been a strategy that has worked effectively for them.

Many other companies have tried to copy and not done as well, but basically this is what they do and they’re excellent at it.

There are probably more GE alums who are CEOs of other companies than any other company existing today. Creating leadership is GE’s strategy. Sony, for example, in making video games had recognized that partnering with actually their customers to develop. The games was going to be far more effective than relying only on their own internal code writers, The secret to On Star’s strategy, which is a GM subsidiary that offers global positioning and driver assistance. Services was to actually offer their product to competitors.

This was anathema to GM initially, but it was a key to On Star being successful with their product REI, which you’re familiar with, which is the camping store, which sells products at a premium price, their highly differentiated product. But what they’re able to do is hold onto their customers If you’ve ever shopped at an REI store, you can set up tents, You can explore things.

There’S a whole variety of things: They offer a whole experience for camping in the store. 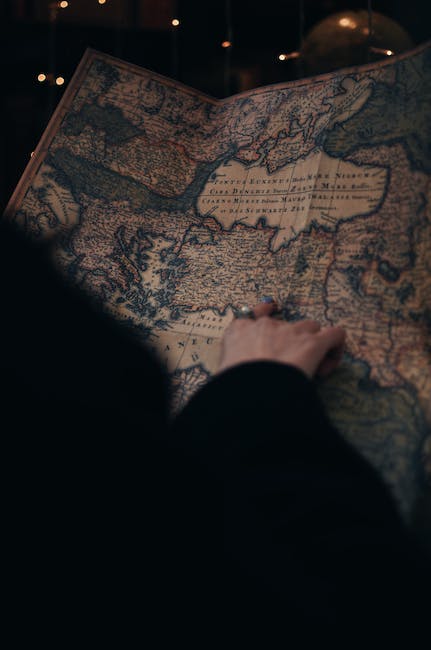 If you’ve ever shopped REI, you’ll go back, and this is their strategy. Gm for years has struggled to offer consistently cool cars that consumers wanted to buy. What they discovered was that in the design process, designers (, they have great designers, ) and engineers sat at the table together, but at GM the engineers always won out

Small change, simple change, but a major impact in terms of GM’s success..

Registration is free and easy!